Back to About us

The board of directors is responsible for setting the Trust’s strategic direction. This includes overseeing the quality of the care and services we provide, our performance and corporate governance and promoting links with our local communities.

It consists of non-executive and executive directors and is chaired by Tom Hayhoe. Board meetings are held monthly and in public. Board papers (Part I) are published on the website. 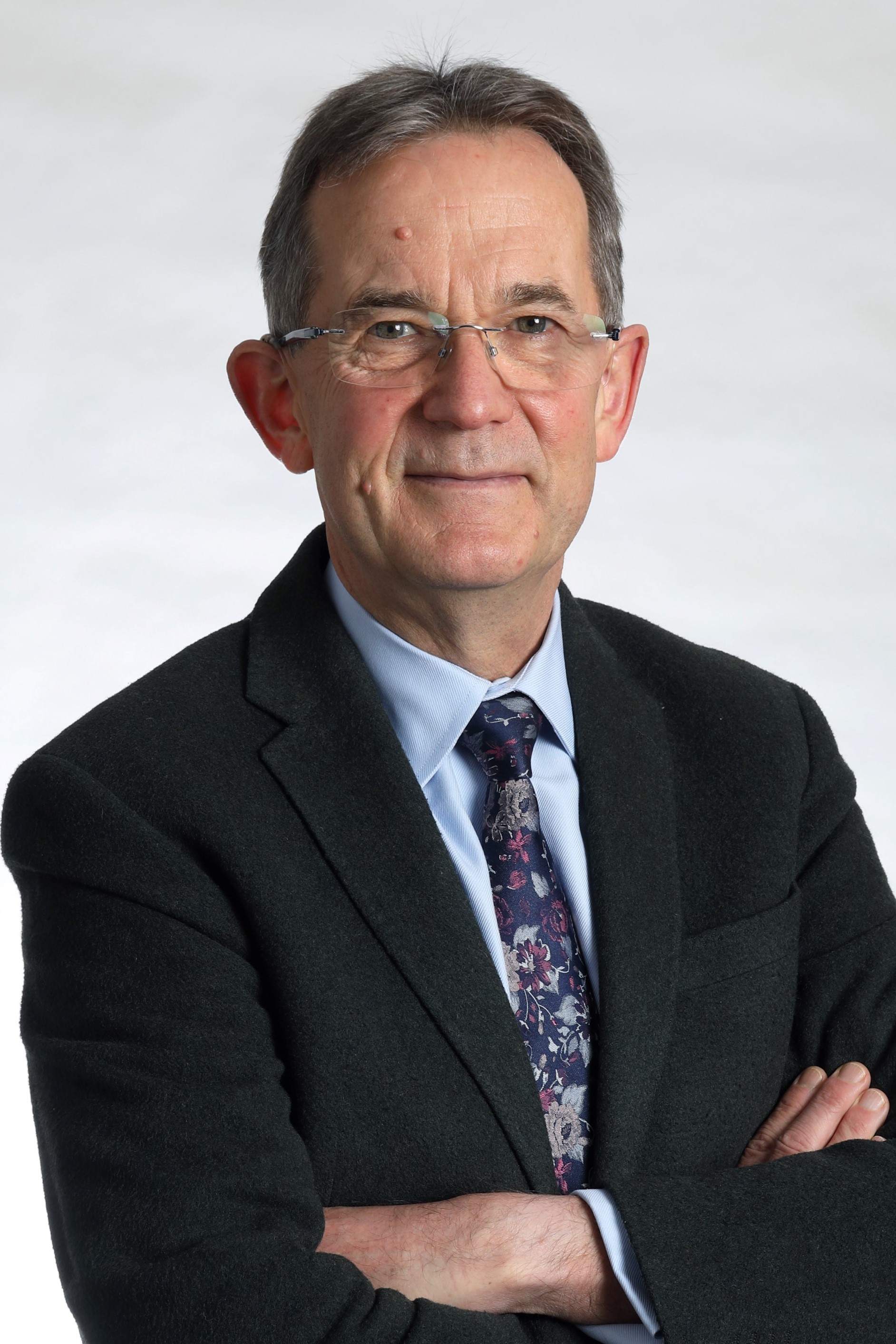 Tom has been Chairman of West London NHS Trust since 2015 having previously served as Chairman of West Middlesex University Hospital NHS Trust and as a member of the NHS Improvement and Care Quality Commission Chairs’ Advisory Board.

Tom has served the NHS in non-executive roles in west London since 1985 as:

Tom’s appointment as chairman of the Trust is part-time. His other current roles include chairing Fitness to Practice panels for the Nursing and Midwifery Council, and being advisor for two health technology companies.

Tom received an MBA from Stanford University where he studied as a Harkness Fellow and in his private sector career worked as a management consultant with McKinsey, the Brackenbury Group and The Chambers, and in retailing with WH Smith and Gamestation.

Tom has a hearing impairment and was co-founder and first chair of the Disabled NHS Directors’ Network. 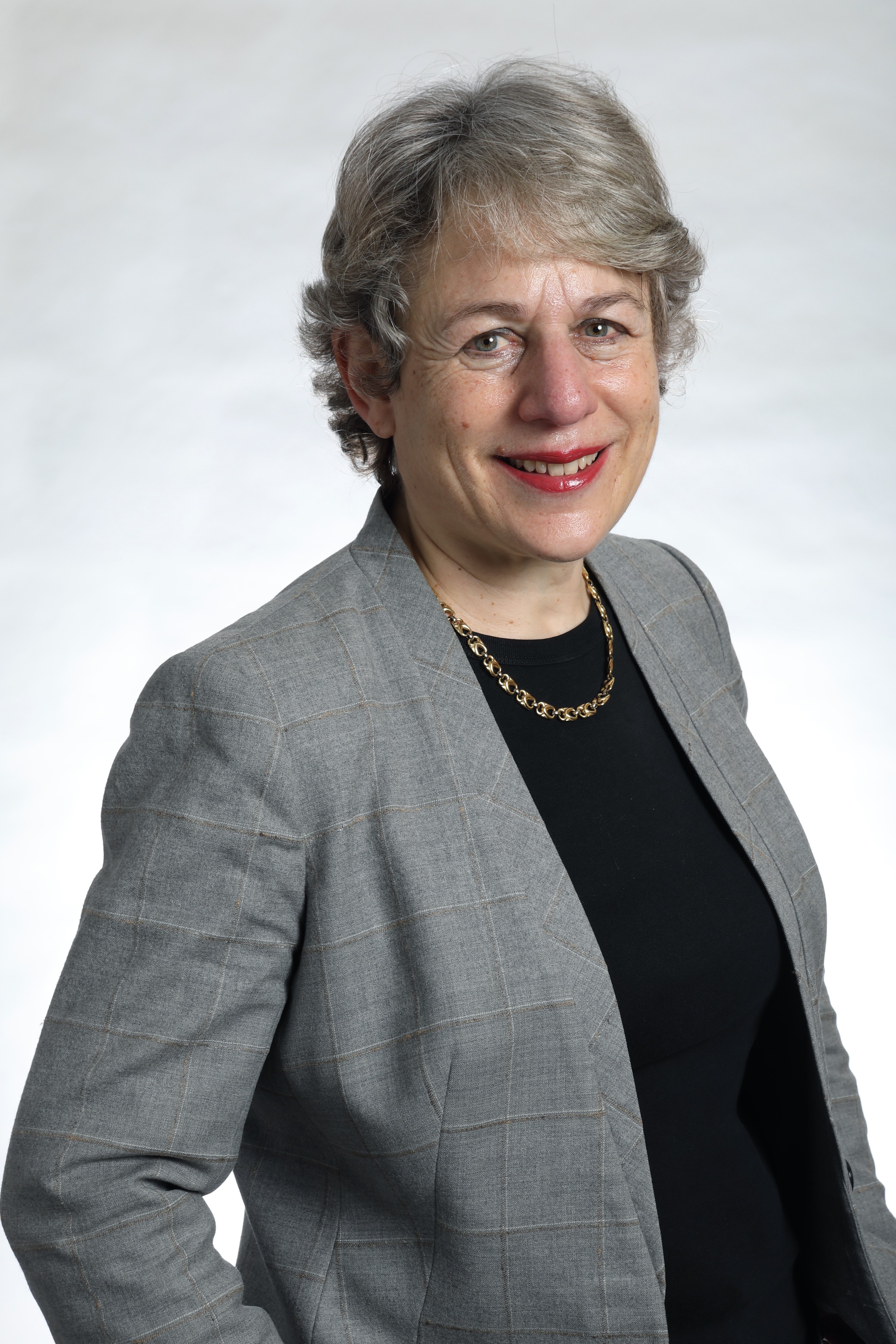 Elizabeth joined the board of West London NHS Trust in 2013, after eight years on the boards of Hammersmith and Fulham, and then North West London, Primary Care Trusts.

Her experience spans public, private and non-profit sectors.  She was Chief Executive of a set of barristers’ chambers for a number of years, having previously been Director of Business Development at a City law firm. She also spent 12 years as a panel member at London Central Employment Tribunal.

Her current portfolio includes roles as: 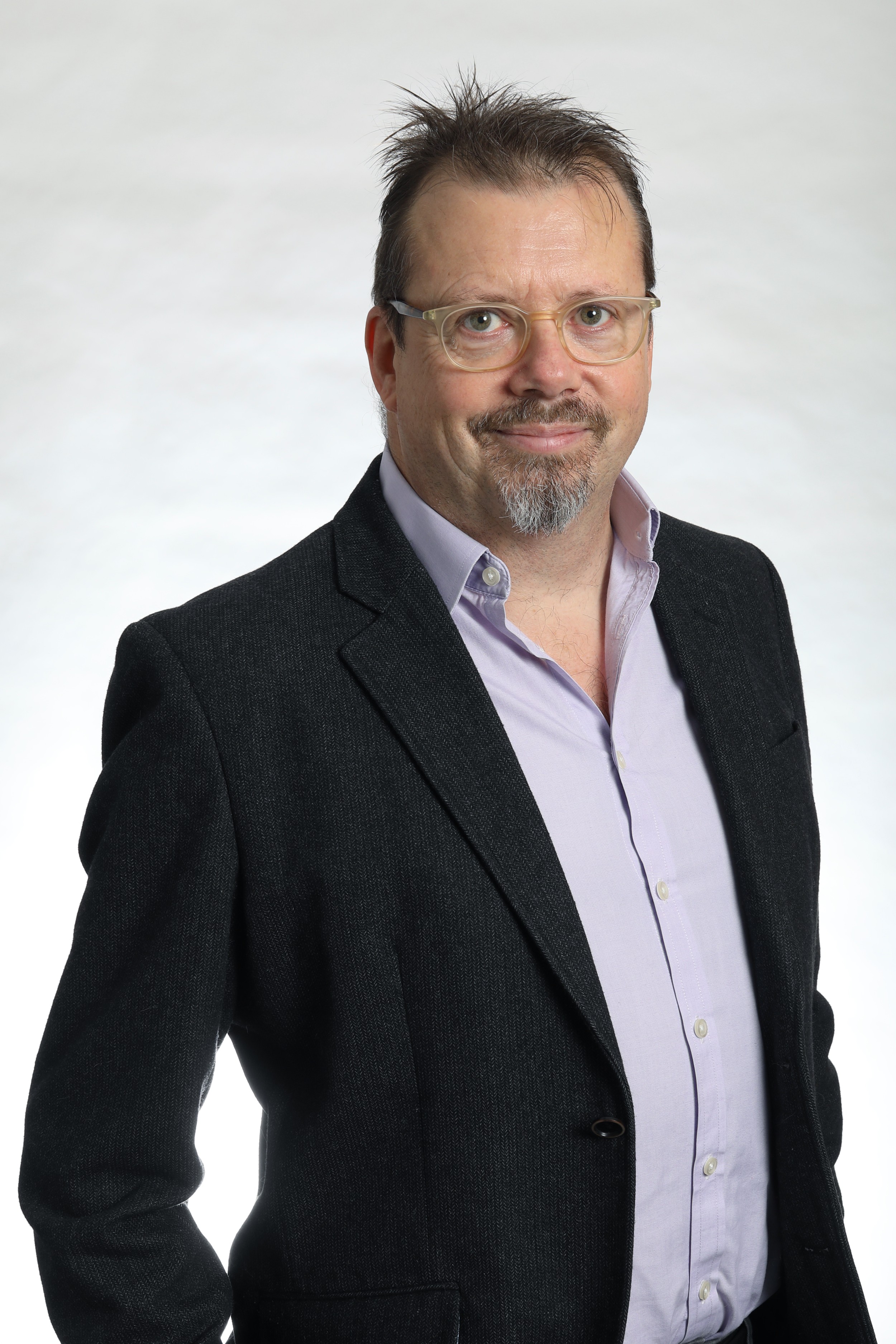 Paul was appointed to the Board in October 2014.

He's professor of epidemiology and public health and co-director of the Dr Foster unit at Imperial College London.

Paul’s academic interests are in the use of information, with a focus on primary care. He has led important work – recognised both nationally and internationally – examining routine data to identify variations in quality and safety in healthcare organisations.

He is also the director of postgraduate teaching at the School of Public Health. 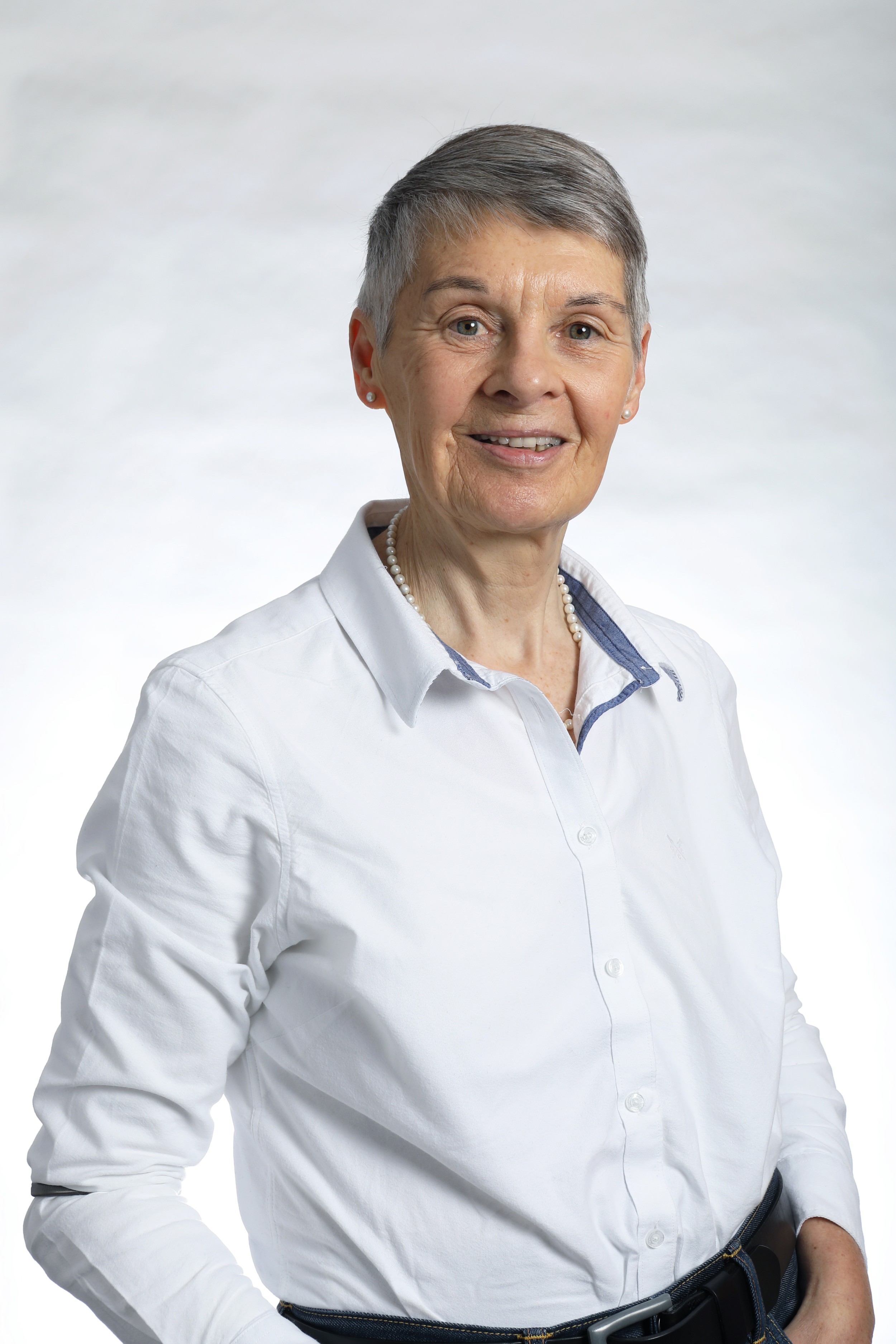 Sally was appointed to the Board in July 2014.

Sally is an academic with extensive experience of strategic leadership as a Deputy Vice Chancellor, Pro Vice Chancellor and Dean in a range of universities.

She has published widely in the field of healthcare professional education and continues to supervise mid-career nurses and allied health professionals undertaking health related PhDs.

Sally has a number of active roles and interests, including as a:

She’s also the Trust’s Freedom to Speak Up Guardian. 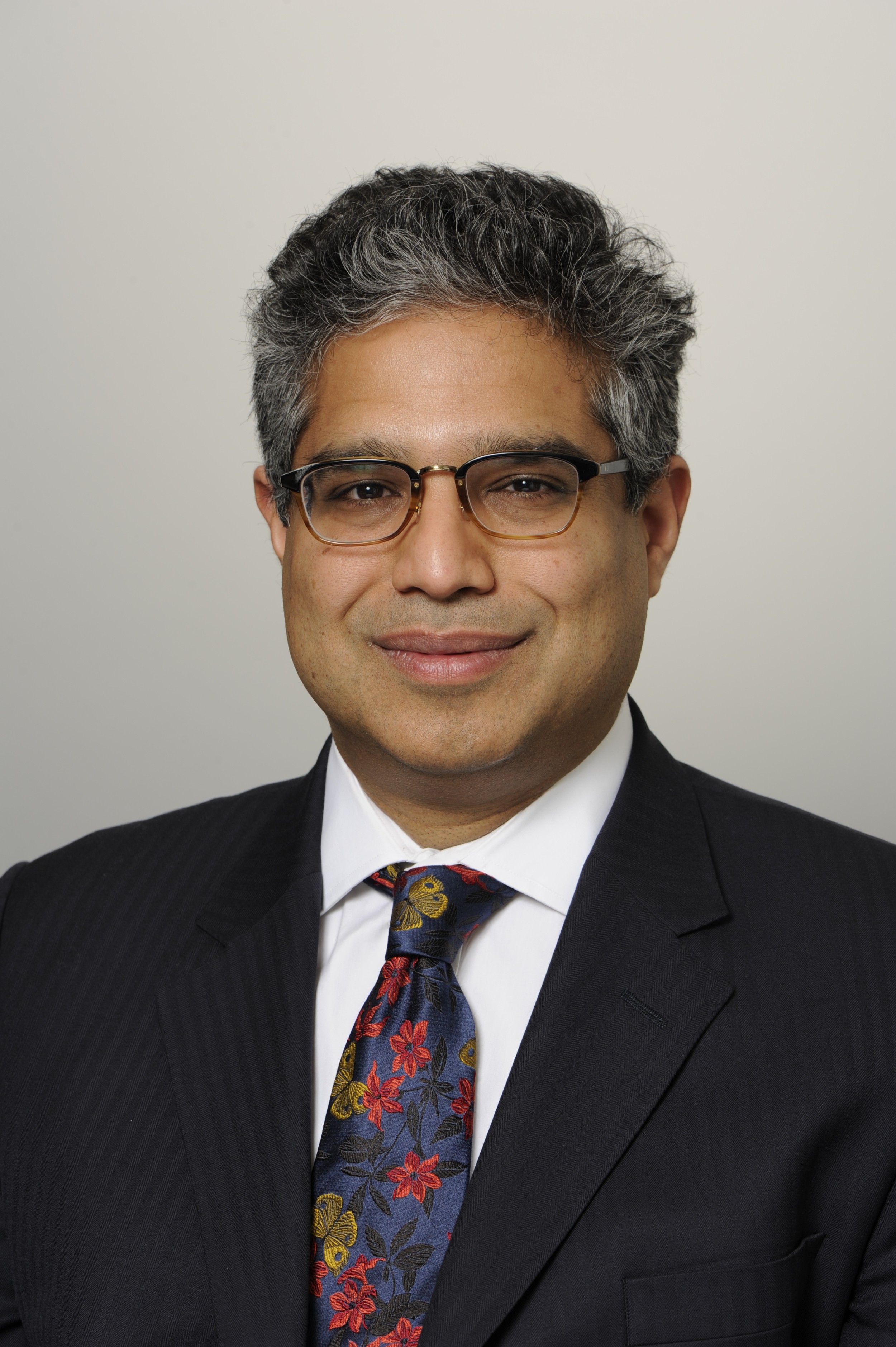 Hassaan was appointed to the Board in June 2016.

He has more than 20 years of experience in the energy industry in the UK, Europe and North America. He is currently the chief financial officer for EDF Renewables, UK and former finance director for EDF’s UK coal and gas power stations business.

Nick was appointed to the Board in April 2018.

He's a pharmacist with an international reputation in patient safety, patient-centred care and technology implementation, with related experience in organisational change and national health strategy.

He is a former Vice-President of the Royal Pharmaceutical Society of Great Britain, and is Emeritus Professor of Pharmacy at University College London School of Pharmacy.

His work led to the creation of a national new medicines service that the NHS funds through community pharmacists. 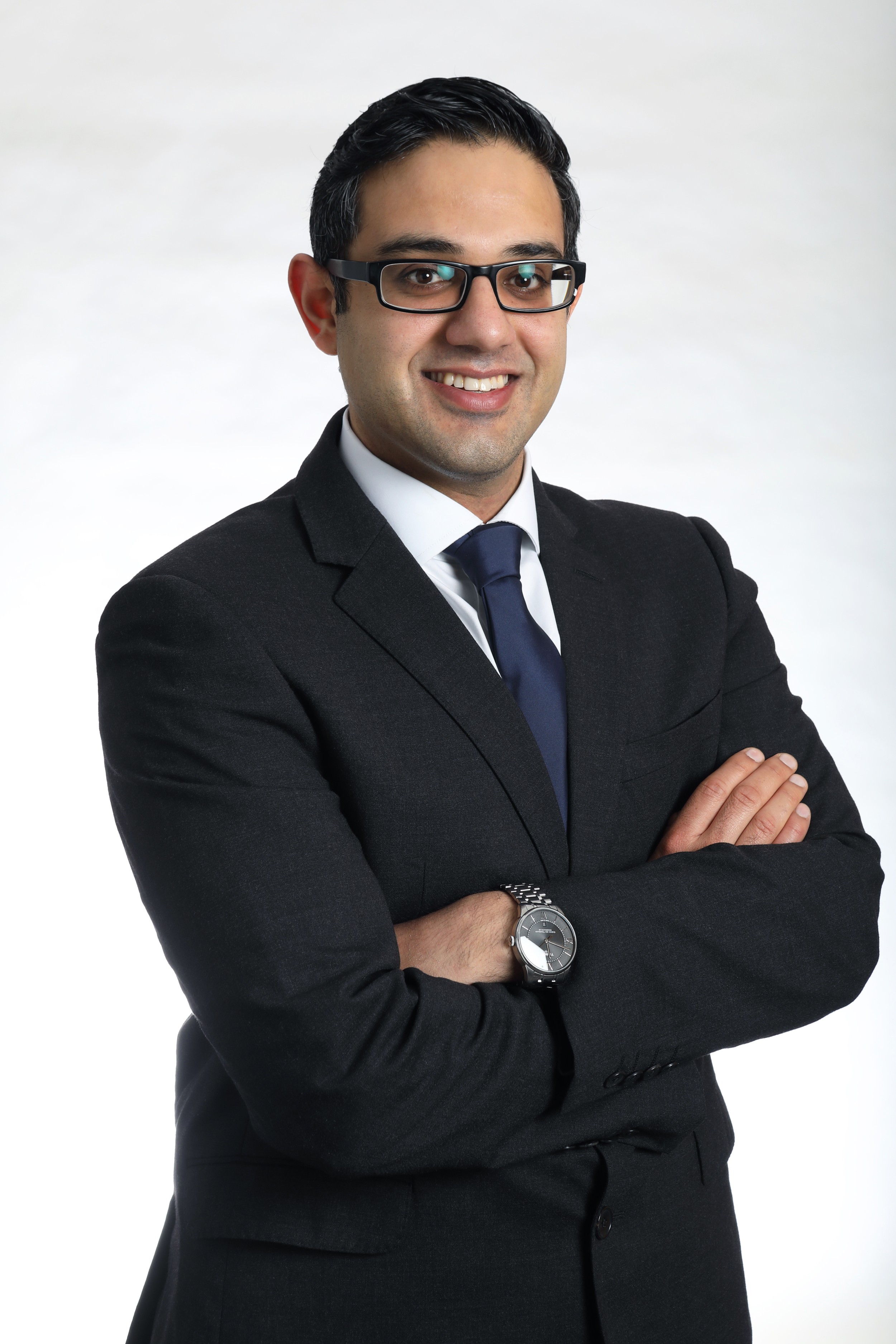 Jaspal was appointed to the Board in July 2020.

He’s a chartered financial analyst and currently EMEA lead at Credit Suisse, with experience across a broad range of industries including financial services, retail and investment banking and the education sector. 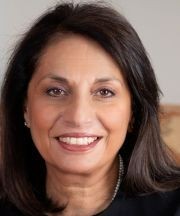 Dr Mohini Parmar was appointed as a non-executive director in June 2022.

In addition, Carolyn is the chair of the Mental Health, Learning Disabilities & Autism Programme Board; co-chair of the Proactive Population Health Management & Reducing Inequalities Board for the North West London Integrated Care System; chair of the Volunteering and Voluntary Sector Programme; the mental health member on the Integrated Care Board and a Director of Imperial College Health Partners.

Carolyn was named in the Financial Times OUTstanding top 20 LGBT public sector leaders in 2017 and as an outstanding leader by the NHS London women’s leadership network in 2018.

Paul joined the Trust as Director of Finance and Business in January 2015.

He previously worked at the Black Country Partnership NHS Foundation Trust where he was the Deputy Chief Executive and Director of Resources.

Paul has executive responsibility for the Trust’s finance and information management and technology services.

He has over 20 years’ experience working in mental health services. He has significant experience in finance systems integration, business intelligence and transformation.

Stephanie joined the Trust as Director of Nursing and Patient Experience in 2017. 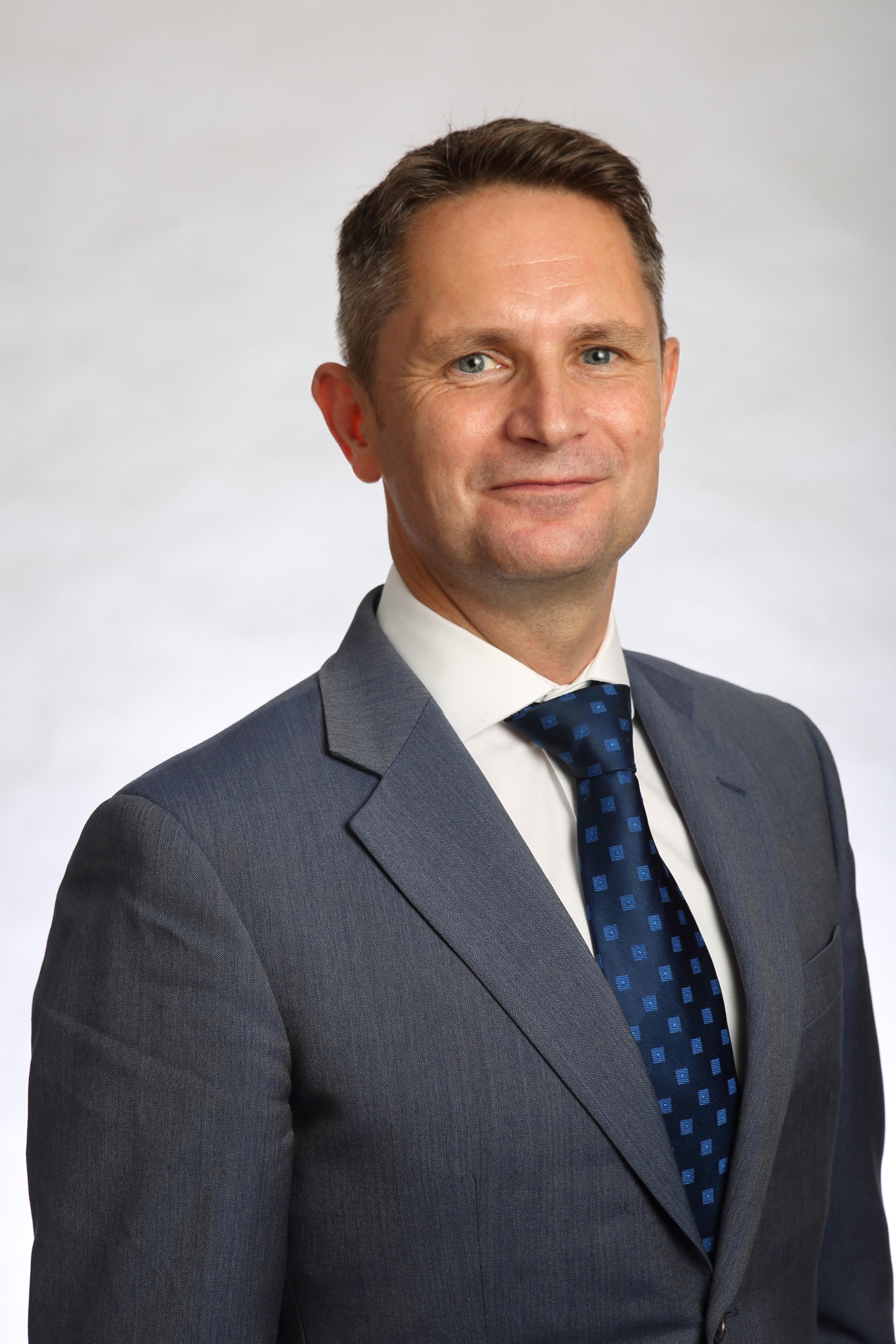 Derek is a Senior Lecturer at King’s and University College London. He has published over one hundred peer-reviewed scientific papers and fifteen book chapters. His research interests include New Psychoactive Substances (‘legal highs’) and Derek is a member of the Advisory Council on the Misuse of Drugs that advises the Home Office on drug harms.

Derek has a particular interest in NHS staff wellbeing; in 2020 he was one of the medical leads to design and run the mental health team at the London Nightingale hospital, providing on-site support to staff during the pandemic. He is the editor for public engagement at the British Journal of Psychiatry and a Fellow of the Higher Education Academy, the Royal Society of Arts, and the Royal College of Psychiatrists. 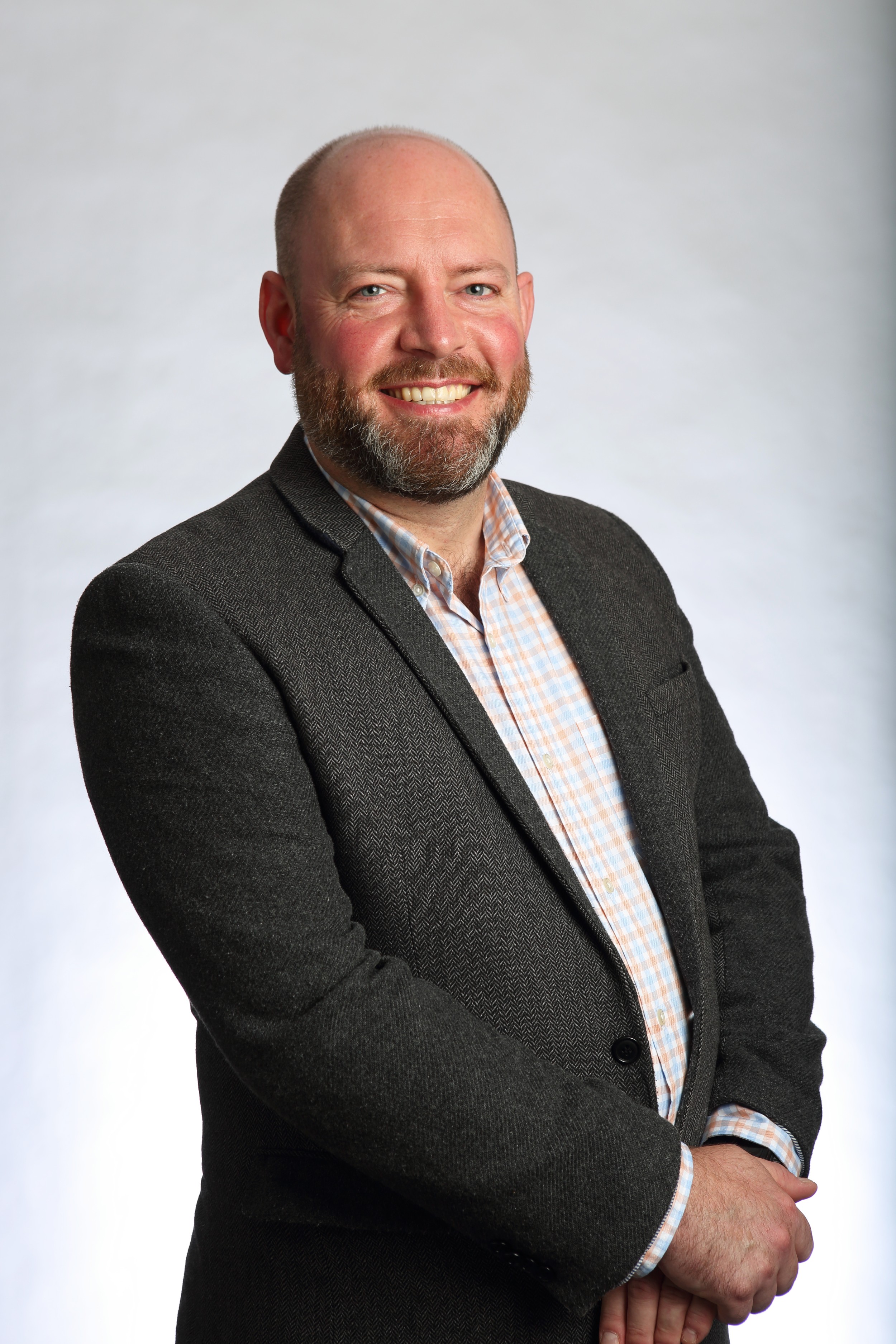 Chris was appointed as Director of Local & Specialist Services in August 2021.

He returned to the Trust in 2013 as a Consultant Liaison Psychiatrist, having previously worked in various roles during his postgraduate training.

He was appointed Director of Business and Strategy in 2016 and then Clinical Director for Integrated Care Services in 2019, overseeing the launch and delivery of community services in Ealing (Ealing Community Partners).

Chris is a senior clinical teacher in the Faculty of Medicine, Imperial College London. His professional interests include the integration of care pathways, particularly ensuring mental health is embedded alongside physical care, problems associated with novel psychoactive substances, and the arts in health. 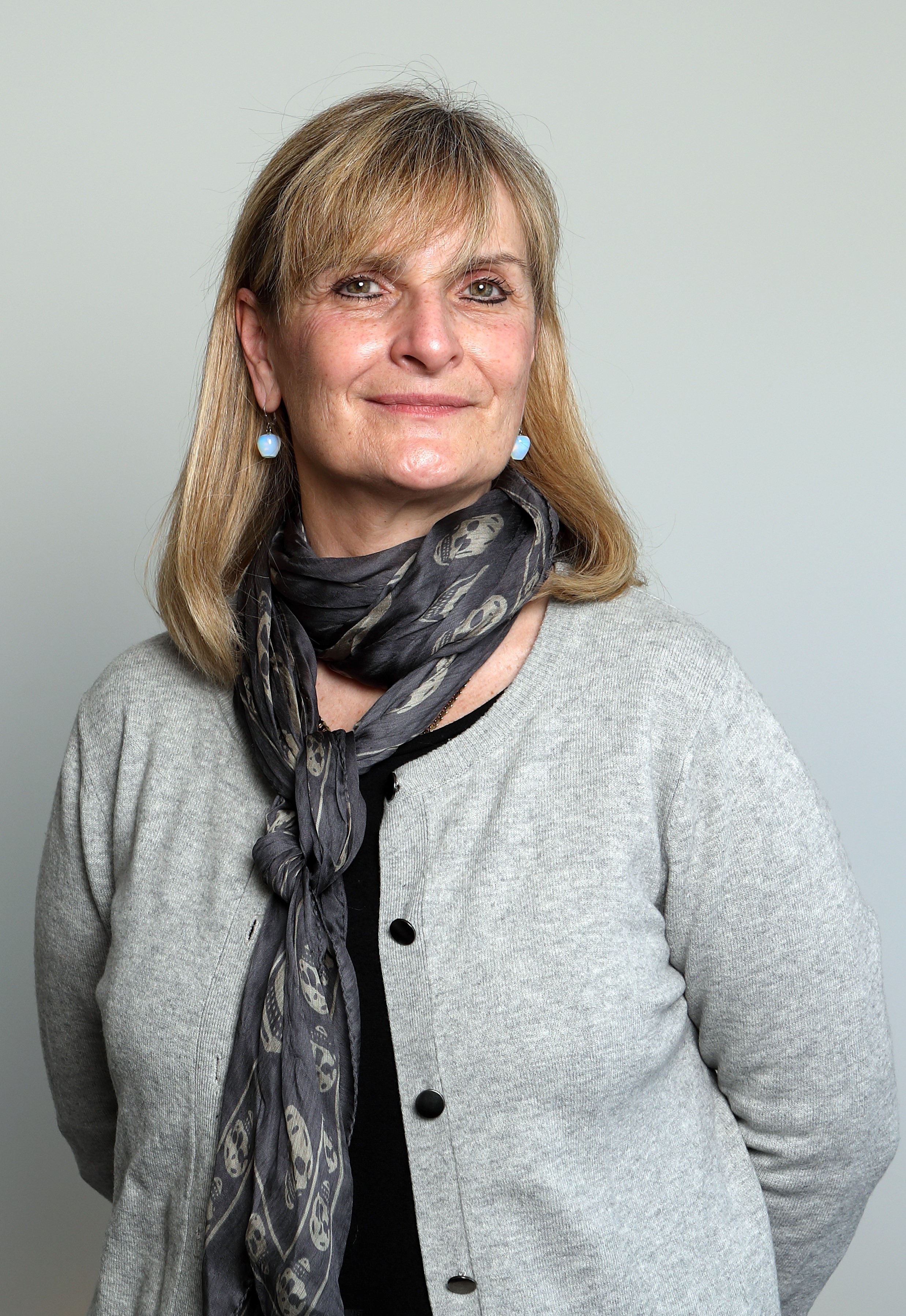 Leeanne joined the Trust as Director of High Secure Services in February 2010. In April 2014, she took over the additional responsibility for forensic services.

Leeanne is a registered general and mental health nurse.

Nina joined the Trust as Director of Workforce and Organisational Development in August 2020.

Her previous roles have included:

She has worked in primary care, mental health and in acute care services.

She completed her masters in Human Resources Leadership at Manchester Business School.