I’m 50 and my life has been full of ups and downs.

I have what’s known as Emotionally Unstable Personality Disorder (EUPD), and anxiety and depression.

My upbringing started like many other children. I had positive discipline, attended church every Sunday and was part of a local gymnastics team.

Things started to change when I was seven years old and discovered that the man who had helped raise me was not my real dad.

But it wasn’t until I was 13 that my mum sat me down for a ‘chat’ to explain who my father was. I met him for the first time a few years later, after my mum and stepdad split up.

As a teenager, I then had to overcome four tragedies – first my Nan on my mum’s side who I was very close to, died. Within a year, my real dad died and soon after that, my first boyfriend took his own life without explanation. Then my nephew died in the first week of his life.

I felt I could handle it alone, but things got to the point where I needed help, after I fell for a soldier who later became controlling and violent. We had a daughter together, who is my rock, but being a single mum at that time was a struggle and I couldn’t cope.

My GP referred me to West London NHS Trust where I found myself sitting in front of a psychiatrist in pieces.  But it was a relief because I finally felt I was in a safe where I could talk to somebody in private. I was just 24 years old and finally could address my sexual abuse.  This is where my journey of healing began but it wasn’t a smooth road.

Seven years ago, after a series of challenges, things came to a head. Life had become too much for me and I took the decision to end it. I overdosed three times but I was brought back to life by paramedics.

West London NHS Trust helped me get through this by offering home treatments and I felt so grateful I was inspired to give something back to the Trust.

Now I am part of a suicide prevention workshop team, which offers peer support to people who need it. We meet every two months and the work being done here is life-changing. I also sit in on interview panels with the Trust, courses and self-help groups around suicide prevention, among other mental health issues. I also attended a peer support course through the Recovery College from which I’ve learned so much.

I have fantastic children, hobbies and I strongly believe with the correct support anybody can flourish. It is not my illness or the darkness that defines me. 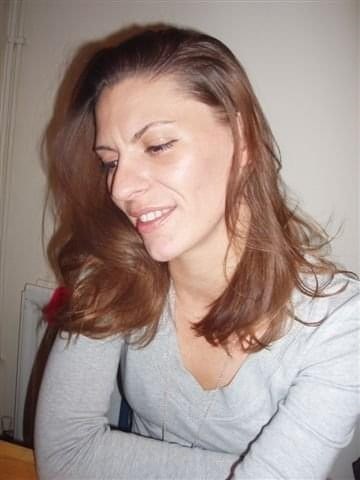