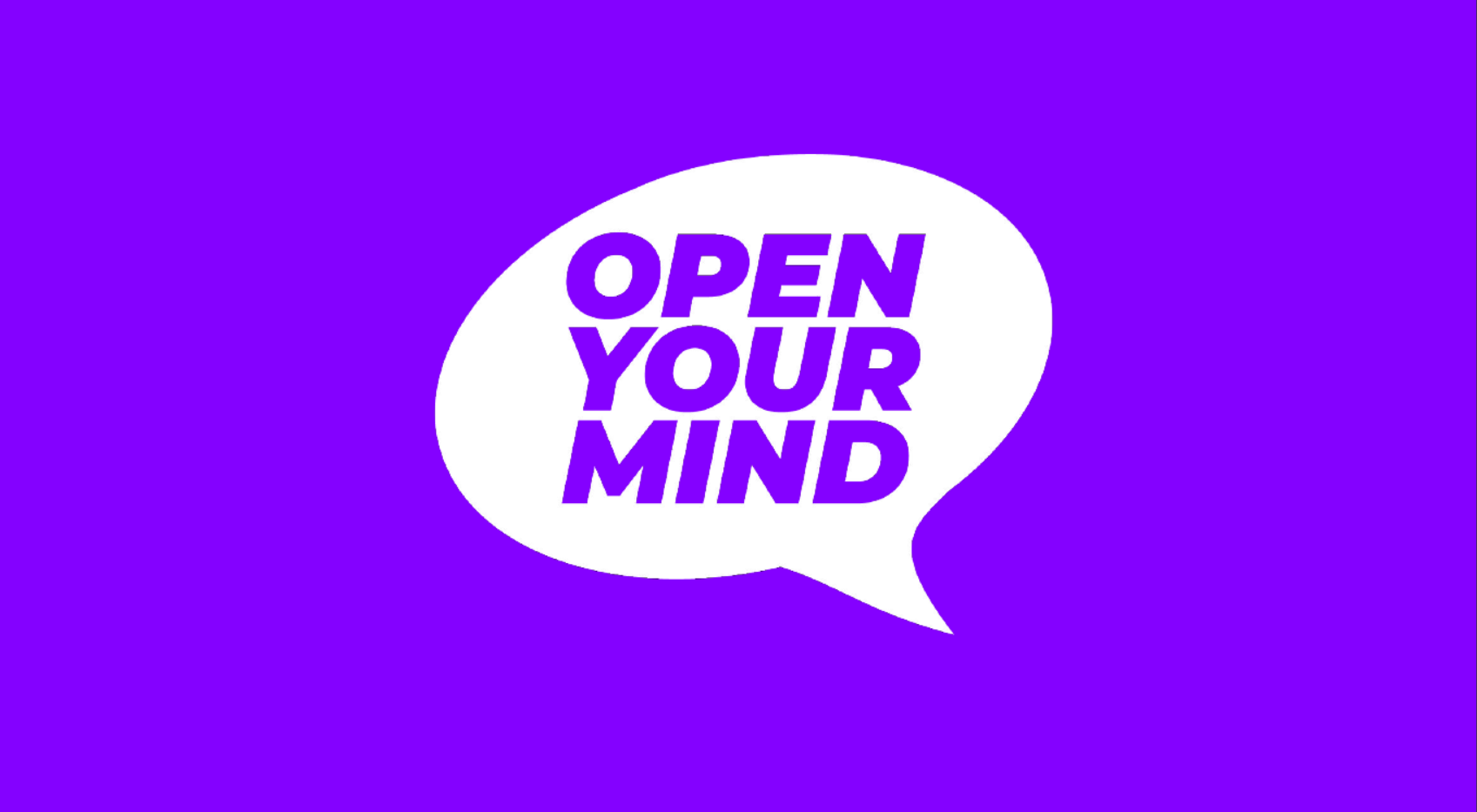 *The Cavendish Square Group is made up of 10 mental health trusts based in London, including West London NHS Trust.

Young people and clinicians are backing a new, London-wide mental health campaign aimed at ensuring children and young adults get the help they need before reaching crisis point.

There has been a 50% rise over the last three years in the number of young people requiring mental health support, with some ending up in emergency departments because they were not able to get the right help earlier.

The Open Your Mind campaign is about ensuring appropriate support at the earliest possible stage by letting young people know about the range of services available to them away from A&E, including NHS mental health crisis lines as well as counselling and digital text support.

Hannah, 22, from Barnet in north London, whose own mental health challenges began when she was just 14, said: “I felt very alone for a long time and a campaign like this would have really helped me to know what my options were. Knowing that there was help out there would have made a big difference to making my own situation less lonely”.

Hannah, who needed several stays in hospital over several years, added: “My mum is really supportive and I was able to talk to her about what was happening, but there was a fair bit of time between when I first brought up with her how I was feeling and the point when I was referred to hospital.

“During that time, it would have been good to have known about services like Shout for example. I have always struggled to speak over the phone to people I don’t know and being aware of a digital text support service like that would have been great”.

Leon Wehncke, a consultant child and adolescent psychiatrist from North East London Mental Health Foundation Trust, said: “Against the backdrop of the COVID-19 pandemic, there has been a stark rise in the number of children and young people attending emergency departments suffering from mental health crises.

“While social restrictions have been lifted, the repercussions are still felt by countless children and young people, which is why it is paramount to improve mental health communications so that no young person feels as though they are suffering alone”.

He added: “The primary challenge that young people at risk of suffering from mental ill-health face is that they are unaware of the range of services and resources that are available to them.

“The resources signposted through the #OpenYourMind campaign are of a high clinical standard to support young people and their guardians to manage their mental health.

The campaign, which will run over several months across the capital, is a collaboration between the Cavendish Square Group, representing London’s 10 NHS mental health trusts and communications experts Lynn.

David Bradley, Chair of Cavendish Square Group, said: “We are working hard to promote where and how young people, their families or carers can access early support and advice. It is important that people are supported early on, understand the options available to them and how to access these – so that they don’t have to attend Emergency Departments in a crisis. As of today, children and young people who are experiencing mental ill health, or a mental health crisis, as well as parents and carers, can now easily access expert advice and support by visiting openyourmind.support.”

“Early intervention and prevention is a priority and working together to provide the right information and signposting will help us to provide more effective care, designed to meet the needs of our communities.”

As well as the NHS mental health crisis lines and digital text services such as SHOUT which can provide immediate support to young people needing to speak to someone urgently, #OpenYourMind signposts to wellbeing resources hosted by Good Thinking. These include advice and tips to support mental wellbeing, free apps to assist young people who may be struggling with their mental health, as well as advice for parents and carers. #OpenYourMind also shares simple tips and advice on how to start a conversation about mental wellbeing, encouraging both young people and trusted adults around them to start talking about mental health, helping to advocate and normalise how important it is for everybody to take care of and prioritise their mental wellbeing.

Hannah, 22, now works as an expert by experience with her local NHS hospital trust. This is her story:

“I was 14 when I started feeling quite low.  I was in secondary school and was not having a good time. I found being around other people very difficult.  I couldn’t trust people and didn’t feel I had strong friends. My school was not very good at getting me the help or support I needed.

“When I was 15, I was admitted to an adolescent ward after two consecutive overdoses. I spent five months in hospital and when I came out I struggled to go back into school but still completed my GCSEs and then did my A levels at a different school.

“It was very challenging to return to school after such a long gap.  It felt very public even though I didn’t share what had happened.  When I did my A levels, my attendance was still very low.  I preferred to do my work at home for my A levels. Despite so much missed time at school, I managed to get 2 As and an A*.  I did feel very isolated, but I just got on with it.

“Emotionally, I was still quite low at that time and never felt I really picked up properly.  When I was 18, I moved into adult services in mental health.  After that, I was referred to the Personality Disorder Service and was diagnosed with a Borderline Personality Disorder.

“It was sort of a relief, and explained some of the things I struggled with such as relationships and mood.”

Hannah, who would like to become a clinical psychologist, has completed her first year at university, she is having a break at the moment but hopes to resume her second year of study in October. She is currently working as an expert by experience with her local mental health hospital trust ensuring that other young people get the care they need.