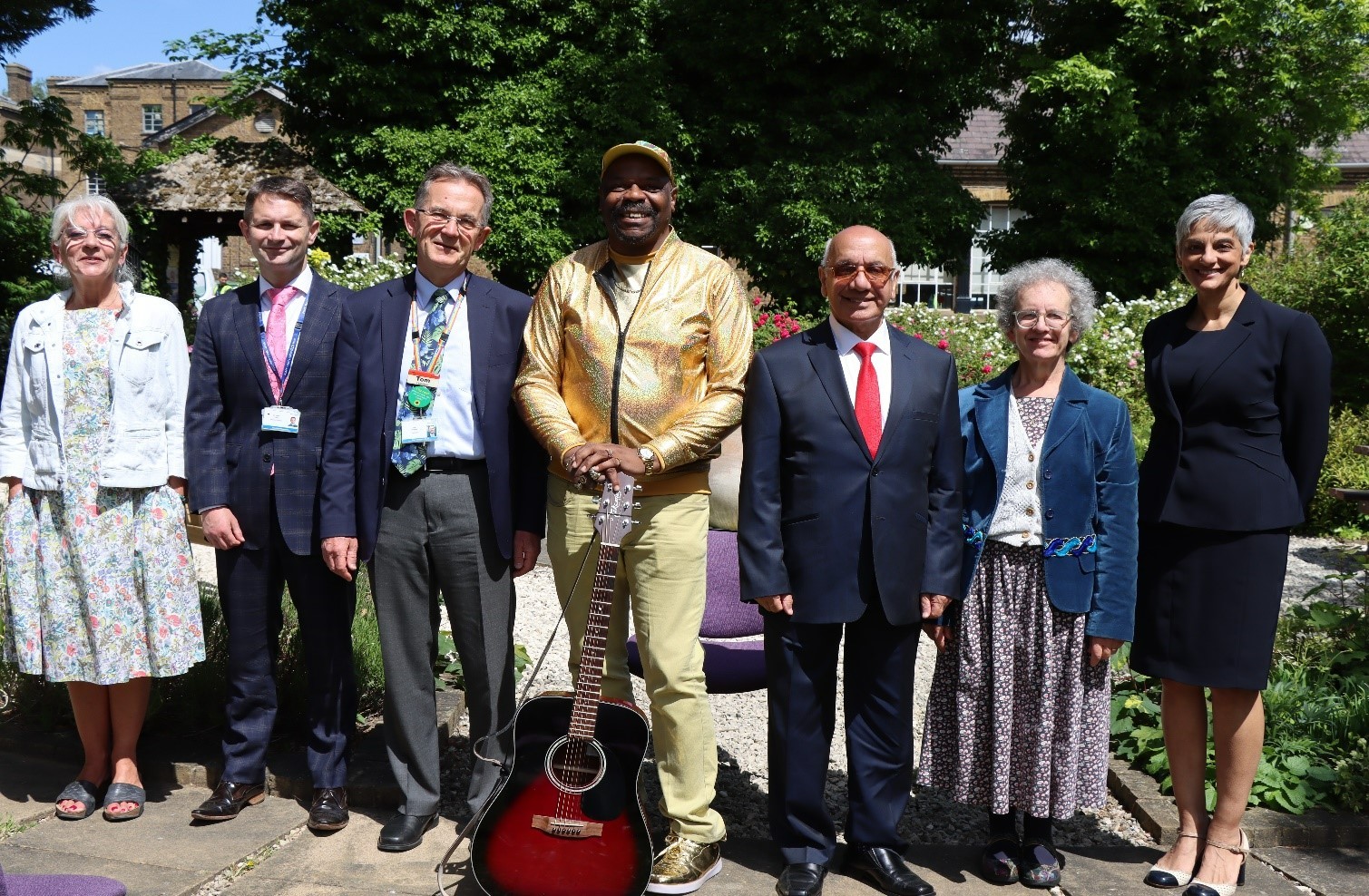 A special ceremony to mark the unveiling of a blue plaque commemorating 19th century psychiatrist, Dr John Conolly, took place at St Bernard’s Hospital on Friday 27 May, the day that would’ve been Conolly’s 228th birthday.

Dr John Conolly lived from 1794 to 1866 and worked at the former Hanwell Asylum. He was an early advocate of humane treatments for people living with mental illness, helping transform the way patients were cared for.

Speakers at the event, which took place in the garden of rest at St Bernard’s, included Tom Hayhoe, Trust Chair, Dr Derek Tracy, Trust Medical Director, Virendra Sharma MP for Ealing Southall, Dr Amrit Sachar, Liaison Psychiatry Consultant, Dr Claire Hilton, Resident Historian at Royal College of Psychiatry, Cathy Power from English Heritage and most importantly service user Gary Martin who was discharged from St Bernard’s Hospital in 2019 but is still involved with much of the work going on today.

Gary talked the audience through his own story of mental illness and varying standards of treatment along the way, which began in the 1980s, through to his recovery in more recent years. Gary also drew the event to a highly entertaining conclusion with a rendition of “I Can See Clearly Now” to raise a sense of hope and high spirits for all those present.

The plaque has been installed on what was the asylum in Conolly's time, which is now part of St Bernard's Hospital. It was there that Conolly, a supporter of the asylum system as a means of care and cure, made an influential contribution to transforming the care of people who had been hospitalised with mental health problems.

He advocated a system of 'non-restraint' which removed the handcuffs, leg irons and strait jackets that were regularly used in most asylums at the time.

“Dr John Conolly's pioneering efforts reducing restrictive practice, against the grain of the practice and beliefs of his contemporaries, helped humanise and de-stigmatise the care of some of the most vulnerable in society.”

“As we’ve heard from several of today’s speakers, there is still work ahead in trying to eliminate the inequalities in care that we know continue to exist, particularly the greater rates of involuntary detentions in those from ethnic minority backgrounds.” 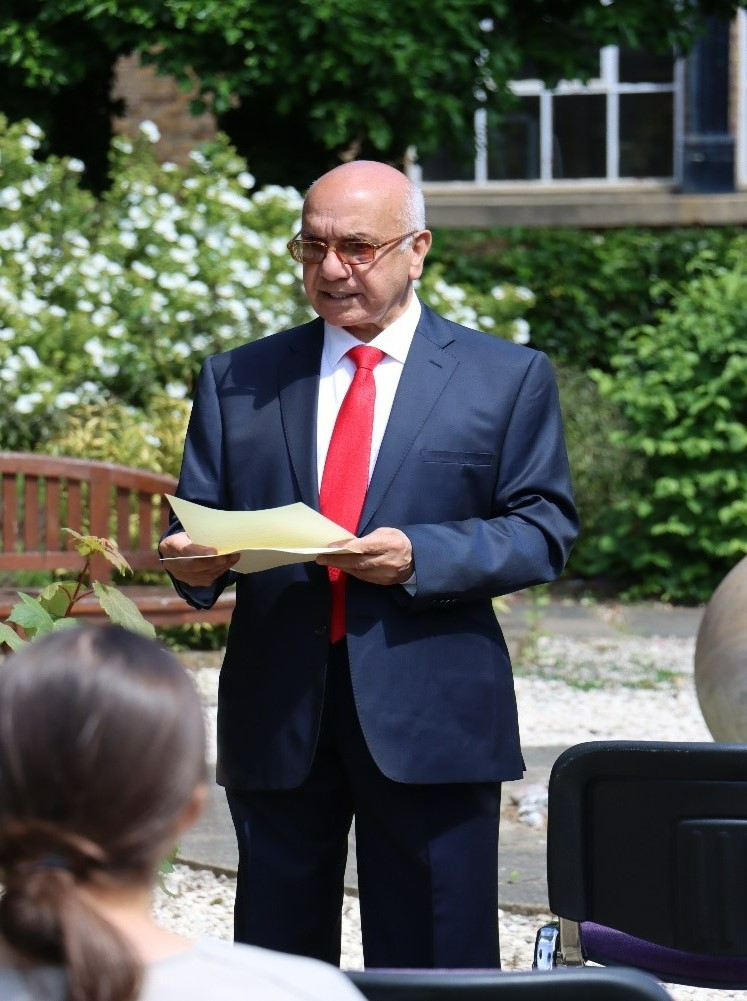 “Dr John Conolly started to break down barriers that still exist today in terms of how those with mental illness are treated and looked after. It’s an honour for our local Ealing community to have the blue plaque commemorating Conolly’s work and a testament to West London NHS Trust and English Heritage for making it happen."

“I look forward to the day that we can genuinely see parity of esteem between those with physical health issues and those with mental health illness.”